Everyone Is Not Struggling 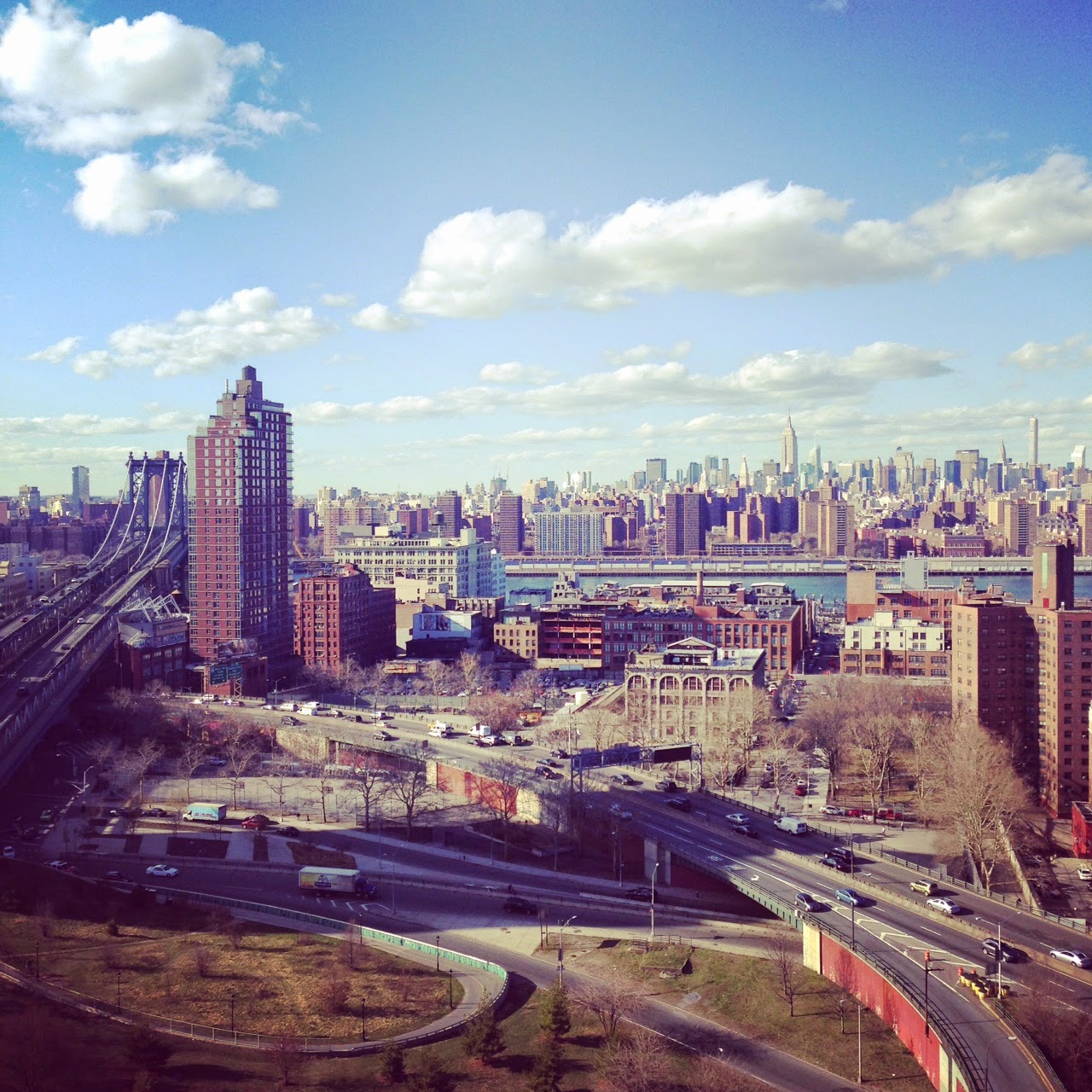 Have you ever heard someone say that everyone is struggling right now? You know the ones that say that the economy is tearing up America and that the jobs are dwindling and so forth? Well, let me be the first one or close to the first one to tell you that none of that is true. I know that there are so many people preparing right now that it is silly. Do you know what the catch is? The catch is that you usually feel how the average heron or people that you connect with feel. Yes, that is right. You become a replica of the majority of the people that you associate with on a daily basis. That can be a disturbing thought if you really think about it.

I performed at an event tonight and it was in a penthouse not to far from my house. It was very minimalistic and open. I arrived during the day to set up things for the band and the sun dripped in from every window, making it very warm. I could see very far in every direction, including just about all of the NYC skyline. I met the owner briefly as he passed through. He looked so young that I instantly felt like I was a bartender and felt obligated to card him. He told me that he managed musical artists and I was very intrigued to know more. I did not press though, I was there to do a job and to do it well. So I continued to get things done so that I would done ready in one hour.

The guest came in right on time and the festivities started. All f the guest were from out of the country except one that was from NYC. The couple were from Norway. So they rented this penthouse for one day to have their special day. The guy who owned it got paid to let them have it there and everyone was happy. Doogie Penthouse was nowhere to be found during the party, however, he seemed a bit of a recluse anyway. I knew that there was another story lurking as to why this young kid owned this place. However, I had to let it go. I had no judgement or extra thoughts after about 5 minutes.

My point is this. My good friend asked me if I could imagine waking up to this each and every day? My answer was, "Yes, I could." Then I thought to myself, how would people act then? Would my friends all be the same way that they are right now? You know how they say that money changes everything, including your friends? I do not think that my fiends would change at all. I have really solid friends that treat me exceptionally well right now. So if they did change, I would be very worried for sure. I would have to clean house immediately.

In closing, everyone is not struggling. At the same time, we are all fighting some sort of battle. That could translate into struggling, but that would be a personal choice. This place today was just stunning. It was 17 floors up and quiet with breathtaking views and so forth. These kinds of evenings make me think, appreciate, dream, plan, and most of all smile inside. A new atmosphere can get your attention as well as give you some very clear feedback about yourself. I have been to some extremely beautiful homes and venues in my carrier. The one thing I can say about this is that its just external stuff. Always nice to look at, but very rarely life altering. This guy still pays bills and hurts himself if he rubs up against a knife. He still has to put the toilet seat down. He still has to put his shoes on one by one.

So when you hear people talking about struggle way too much, try tot see who they associate with the most. Everyone is not struggling, financially that is. I believe that there are more people struggling with their inside than there will ever be struggling on the outside or financially. We don't have to struggle to fit in. To be really real, to try to fit in can be its own struggle. Wouldn't you agree? Be prosperous and hang out with more prosperous people. Oh and by the way, there is a ridiculous amount of people who are wildly fun and amusing who aren't prosperous in the current moment. They just won't ever let you know either way. Their happiness is pushing away all of their struggle.They control their life that good. I am so very grateful to have these experiences.Keep on pushing...