My Watch And A Hidden Lesson 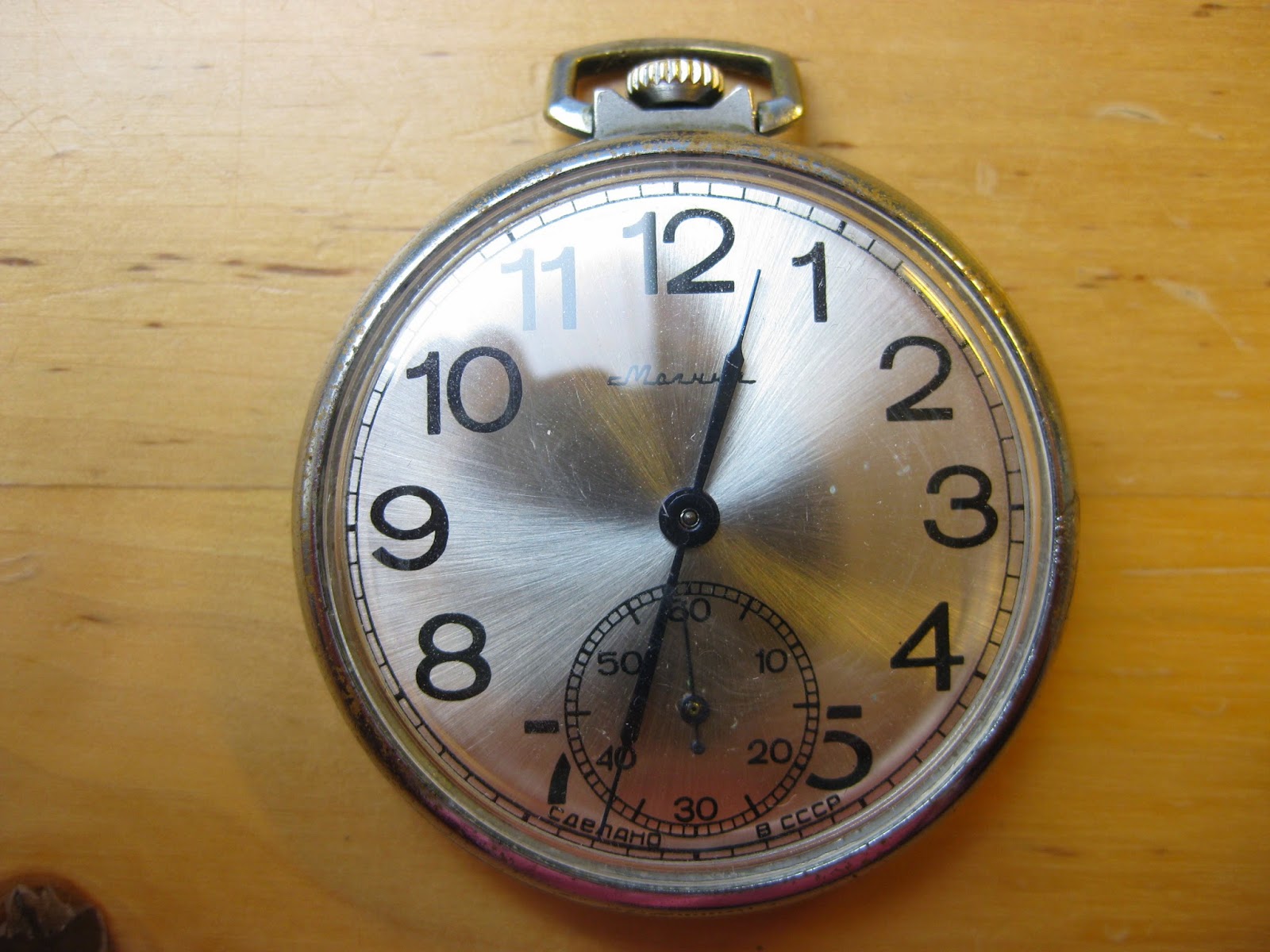 I have a burning curiosity with finding out how to get parts for broken things and fix them myself. So I have this watch that I really  love to wear. I have had it for about a year or so maybe. For whatever reason, it was misplaced for at least 4 months. I knew in my heart that it was misplaced and not lost. I have learned over all of my years here on this earth, that when you lose something, be calm and wait for it to come back to you. This comes only after feverishly looking for it like a crazy person in the first week. I have to keep it real on this one. It has sentimental value to me, so I really wanted to find it. But the truth is, I did let it go and trust that it would be found. I was sure of two things, firstly, I knew that I would find it in a strange place. Secondly, I knew that I would find it when I was not looking at all. When it was out of my mind, it would show up.

After months of not thinking about it, of course in perfect form, it appeared. At the bottom of my sock and underwear drawer, inside of a mesh bag, there it was staring up at me like a puppy that is about to be taken for a walk. I was so happy and so relieved. I also was absolutely right about my predictions. What was it doing in my sock drawer at the bottom of a mesh bag? I put it there when I was tired one night and it had been covered at the bottom ever since. I remembered the evening as clear as day after I saw it. I felt lighter and full of joy that this very special watch was found. Its just a material item, however, it is connected to a very special family member in my life.

The next hurdle arrived shortly afterwards. The watch had stopped and was about 30 thousand winds back, It has a day and day of the week hand as well. So I wound it back to the correct settings, still nothing. So I decided that I would open the back, find out what battery it needed and replace it. There was a small roadblock though, it had something blocking the back cover. The leather that is actually connected to the watch band goes under the watch as well. So it seems that in order to take it off, you would have to untie the tight string or strong material that connects the leather. I did not want this to stop me, so I slip off the cover and the plastic that holds the mechanics together. I also ordered a pack of 5 batteries from Amazon for the price of what one would have costs me at a regular walk in watch repair shop. I wound up pressing the order button twice I guess. Two packages of 5 batteries each arrived at my house. I will have batteries for this watch forever! This is not a bad thing.

After waiting for them to arrive, I was finally so stoked about making the watch work. However, I could not get the back cover back on the watch because of that leather part. Theses what I "thought".
What happened next was the insight that I will  never forget. I decided after all of that, to bring it to a guy who could drop it back on. How much would she/he charge me? I had no idea. I just knew that it was a smart move. Otherwise, I would have a working watch that I could not wear because of the back being open. I arrived at the little shop and the man told me that he could do it, however, it would cost me six dollars. I was totally fine with this. Here it comes, wait for it, wait for it. The guy tells me that he can do it, its just that he will have to get to the back of the watch by taking the band off. I told him that he could not because of how the handmade strings were holding into place. I let him know that was the reason that I came to him. Immediately, he told me that this was not true. He assured me that taking the band off was very simple. He did it in 45 seconds and I watched him every second of the way.

My lesson here was simple, yet very profound. I had made up a story in my head that what I saw was more difficult than it really was. It was a bit strange because the watch was right there in front of me. I had created an illusion that it was not possible to get under it. This is what lots of us do everyday. Just because it seems impossible, we give up or pass it on to another person. However, the person that knows how to do it, just breezes right by the obstacle with no problem at all. What separates them? Patience and research, on the field doing, and a non giving up attitude. I must have tried for 30 minute to get that cover back on. He did it in less than a minute with is knowledge and his tool. If I had just looked a little bot closer, I could have done what he did.

I have to include this last piece of info as well. I had another watch battery replaced last month. This one I was willing to have done for me. The man who did it was rude and spoke about me in another language to his coworker, without knowing that I understood them. They teased me for opening the back ahead of time and not knowing what I was doing. Then the guy told me that it would be $15 dollars for him to do the entire thing. I agreed, however, I will never step foot in that store again. His vibe was very unprofessional and I did not feel well taken care of at all. The watch works, but I will not patronize his place in the future. Some hard lessons make us act very differently in the future. I just figure with the knowledge to do something on my own, I could also help others as well. You have to make sure to turn over as many stones ahead of time though. Everything is not what it seems. However, once you know how to do it, the sky is the limit. Onward