A Brief Snuggle With The Big Easy, New Orleans/Jason And Sunitha 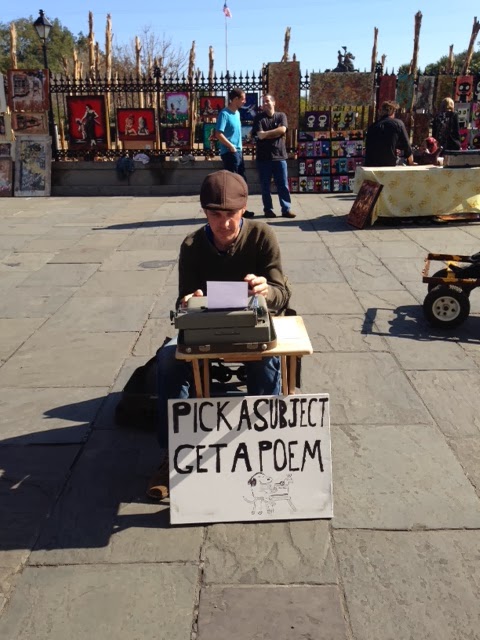 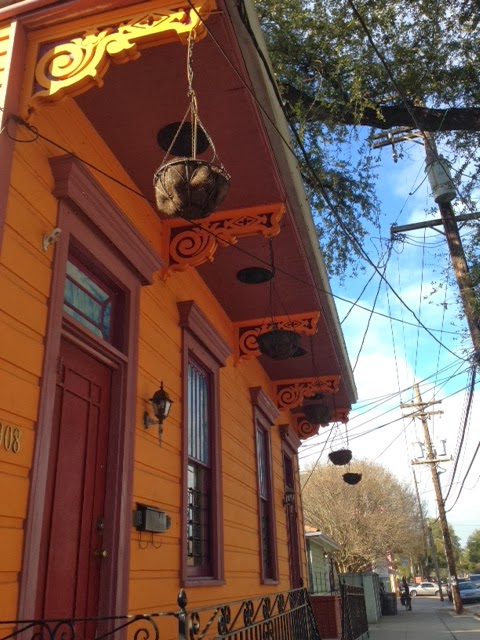 It was a glorious day and a half or so. The city of New Orleans is a powerful force of resilience without a doubt. This place has endured the unthinkable and is still ticking like a finely tuned watch. I stayed at the home of a nice young woman who I only saw for a total of about 35 minutes or so, however she was very hospitable and warm just the same. The neighborhood that I stayed in ever so briefly, was right out of a scene from the HBO series "Treme". I highly recommend taking a look at that show, it's very special. 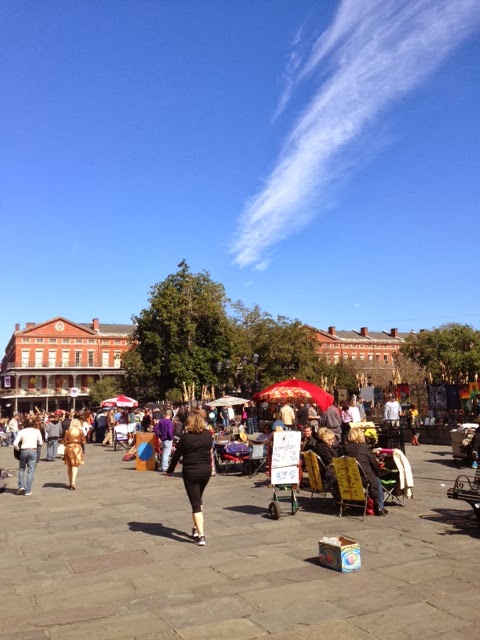 I love to walk through cities so that I may stay connected to the way it feels and grasp its realness. So unless you have been in a dark cave with no contact with other human being for the past five years, you know that they have had more than their share of real life in New Orleans. This city was almost completely annihilated by mother natures harsh decisions, yet they pulled up their bootstraps and reworked it all. The architecture is stunning to say the very least. The height of the homes just to start was just breathtaking. I was mesmerized by the colors and the massive presence of these structures that at any moment could be inundated with mother natures sneeze once again.

If you have never been to the French quarter, you have something very special in your future to look forward to for sure. This place is full of music and food and personality beyond measure. I could not walk more than 5 feet in any direction without hearing a haunting melodic phrase from either a trumpet, piano, sax, or a lovely voice. The streets are dripping with stories of hardship and victory as well. The tourists were bathing in all of its splendor. I must have entered 10 different clubs with one 3 hour period on my first evening there. I also need to mention that there was no cover charge at any of the clubs. This made for a very smooth transition in and out of many incredible venues both nights.

I felt the people there really had something unique pumping through their souls. The last time I was there was way before the unfortunate storms, however, I don't remember it feeling as colorful and inviting as it did his time. I also spoke with the street musicians, ate a hot beignet at the famous Cafe du Monde, which I would say is the equivalent to eating a hot dog or a pretzel in New York City. It was a bit harsh on my stomach, but pleasing in my mouth. There was an area very close by where there were at least 300 tourists watching a street performing team as well. It was great to see this gorgeous and captive audience get entertained by simple jokes and physical feats that could not be attempted by the average Joe or Jane. I stopped, took a few shots, and then carried on.

I noticed a few things while I was there that gave me pause as well. Firstly, there were no walk or don't walk signs as you crossed the streets. I also was painfully reminded that you can still smoke in any nightclub in town. Being a singer, this upset my system quite a bit. I had not been in a smoke filled club in quite a while. There are several "adult" venues in the quarter as well. Talk about advertising, the women were scantily clad and walking right outside of the clubs, just to lure those I who had a craving for that flavor of entertainment. I also need to mention that it was about 35 or so degrees that night. Walking around in a thong in that temperature has got to be challenging. I also was reminded that any person of age can walk through the streets with an open container of alcohol and not be arrested or taken aside at all. Who came up with this law? I am not a drinker at all, so this does not affect me at all. It just made me think of what it must be like during the famous Mardi Gras? The stories of craziness and out of control people would have to be true. If there was ever a place that you can let loose, it's here. 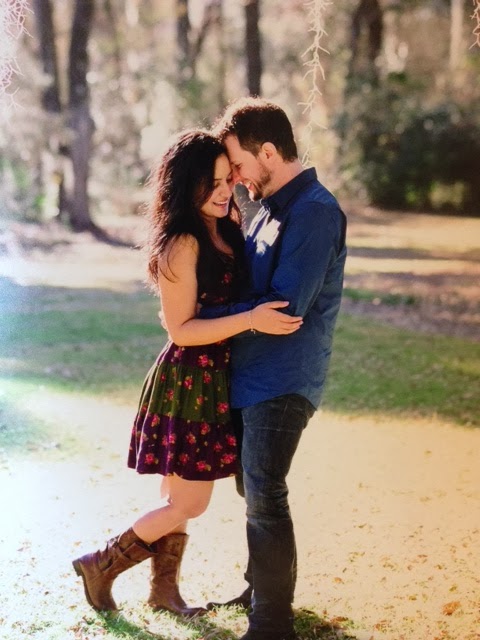 I saved the best part for last. The reason that I came to this awesome city was to attend a wedding. This wedding was simple and very intimate. My good friend invited me and I was very humbled by this gesture to say the very least. I had traveled with him and many other talented musicians, singers, dancers, and crew to over 45 cities many years ago. Those of us who have friends like this in our lives are beyond fortunate. I always recognized his authenticity and character, however, we had not gotten to spend that's much time with each other over the past few years for many reasons. So I really was moved that I was invited to his wedding in another state. You never know how much you mean to others and if you are lucky, they let you know in special ways such as this. To see and feel their love was just immensely moving for me and I even got to sing them a song!

It goes without saying that I am blessed beyond words. This trip was one day and two nights, yet it was beyond powerful. I am grateful. I am full of bliss. I am open to all that awaits me. Thank you for reading as always. Take the day by storm.