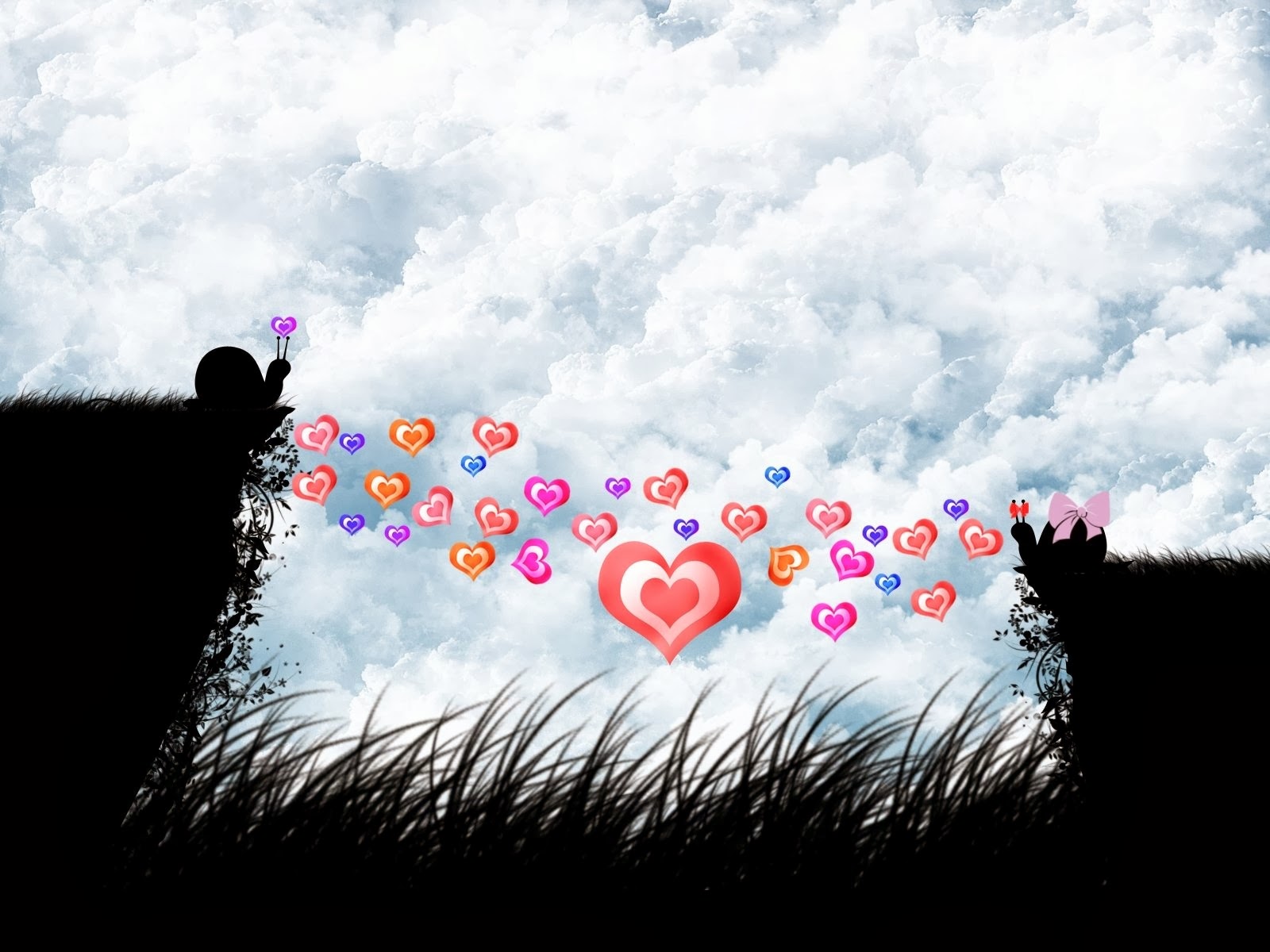 These two posts were born from two separate observations that took place over the past two days. I really gain so much from just watching others that is just baffles me. Other times I just feel more of my values and my direction from listening and watching, so either way, it feeds me. In this city there is so much to observe, that you need only to look in any direction and take it in. The street or time of day do not matter in the least.

I was walking from an apartment that is owned by a friend of mine. The walk from there to the train was about 5 minutes or so. For some reason, I decided that I would walk a bit slower than usual and take in the block that I was on a little bit deeper than usual. As I reached the corner of that block, I spotted a couple across the street. They were speaking to what seemed like a mutual friend of theirs and his dog. The dog was licking on them and he seemed to not want them to walk away. Anyhow, the guy eventually walked away and the couple were still standing there speaking. I had crossed the street at this point and I overheard them talking.

I cannot tell you why, all I know is that I decided to just walk a little bit slower and just try to listen to what they were saying. I had also decided to take the bus instead of the train, so I just stood about 10 feet away from them and waited for it to arrive. What I saw next completely fascinated me. The couple had split up and stood on either side of a huge tree and counted from 5 down to one. They could not see each other because of the size of the tree, but they were standing directly across from each other just the same. The woman was saying something about what she needed or wanted, and the guy was muffled a bit so I could hardly hear him at all. All I heard was, "No, what I mean to you and a heart around it, that's all." So she was telling him to write what she meant to him on the tree, and she was going to do the same. This is where it gets a little interesting, neither one of them had anything to write with in their hands. This couple were writing imaginary sentiments on a huge tree on opposite sides that they then surrounded by an imaginary heart.

I was on the side that the woman was on. I watched here write at least 5 air finger drawn sentences. Then at the end, she walked away and was sure to tell the guy that she had definitely written more than him!!! I got a kick out of that. I just loved the actual series of events. That couple used their imaginations and their love simultaneously. They walked away holding hands and looking very happy.It was truly a moment of magic. 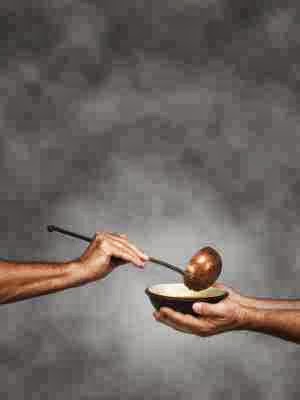 As I ride the train pretty much daily, I see some really thought provoking sights. Today my point of concentration went to a man who entered the train with a to go container of food. It smelled like pork and chicken with a very aromatic sauce and some rice as well. He could have been homeless, mentally disturbed, drunk, or any one of these things. He was a bit of balanced.As soon as he opened the container, we all were involved in his meal if you know what I mean. He was only about 6 feet from me, so I got a very strong dose of his meal.As he ate his meal, anyone would have thought he had not eaten in about a week. I felt like telling him to slow down, but that was not my place at all. So I looked away and continued to read my book. Then I looked up again and his body language suggested that he wanted to engage with the beautiful woman that had just say about 2 feet from him. She had on headphones and was politely ignoring his completely not subtle approach.

About 3 stops had now gone by and the man decided to put his food under the seat and leave it for a train cleaner to pick up. I found myself slightly judging him because I knew that there were garbage bins outside of every station and it seemed dirty of him to do that. The woman sitting next to him then looked back over to him and asked him one simple question, She asked him, " Do you have enough food to eat?". She told him that she had a loaf of bread and some turkey if he would like it. The man accepted and the woman proceeded to give it to him. Her stop was coming up and they exchanged a few more words. I heard him say that he would not forget her and she told him that she would not forget him either. She smiled and told him that he should not ever worry because God will continue to bless him. The doors closed and he reached into the bag and pulled out a thick stack of turkey and swallowed it down like a ravenous tiger. All of a sudden, the container that he just left on the floor did not seem so important. I had just witnessed a connection that really seemed to make a difference.

The lessons are truly everywhere. Thank you for reading this blog. I appreciate you.