All Aboard The Grateful Train 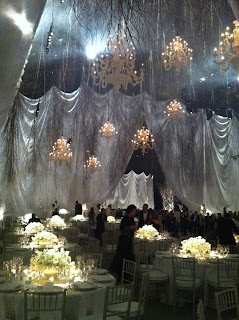 Sometimes there are just so many things to be grateful for and it becomes a bit overwhelming. The days pile up with so much deliciousness, that its worth taking a step back and simmering in it. Over this past weekend I had the pleasure of performing at two different exclusive parties. One was in another state and one was here is in NYC. I was once again blown away by the lavish details and the clothing and the food and most of all, the atmosphere that I was doing what I love to do the most in. The backdrops were practically flawless.There I was in the middle of these wonderlands of opulence and pure bliss and I was once again humbled beyond words. These guests were dressed to the nines and the hosts from both parties were at the top of their fields. I will not say who these parties were given for because it really does not matter in the end. What does matter though, is that while I was there, they were both just divine. 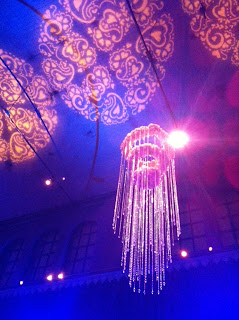 I can say that to this day, I am still amazed at the places that I get to perform and how they still affect me each and every time. I can also say that I get a little bit frustrated with the waste that takes place in the form of food too!! That is a topic that I will leave alone for right now though. These pictures were taken one night apart and both functions just blew my mind. Just reading these words cannot do proper justice to what I felt and that is just fine. Its just that the gratitude I feel still flows through by body. I use my voice as a vehicle and it takes me to some of the most exotic locations on the earth.


At one point during the party that you see in the first picture, I was literally just walking around the venue with my head up in the air like a child at a carnival just speechless. The time and the effort to put on parties of this magnitude is truly unimaginable. By the way, these were both weddings with the collective guest count of approximately 600. There were lighting crews, caterers, photographers, waiters, security, ushers, and the list goes on and on. Whatever you are thinking right now about how many people you think it takes to make parties like this happen, triple it. I saw some photographers taking pictures very close to the stage while I was singing, and afterwards realized that they were with The New York Times. That was a bit of a strange feeling as well that made me smile. I believe that we are as important as we allow ourselves to be in at any given moment, so the grand scale of these parties was just icing on the cake based on the fact that I was just lost in being grateful and making sure that I took it all in the proper way. 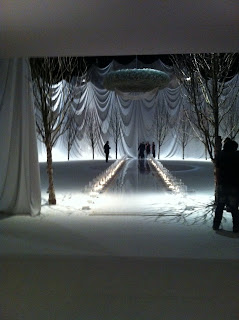 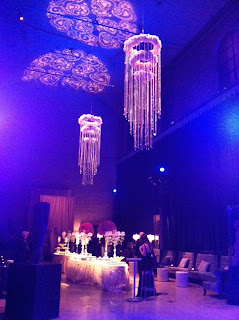 I did a session last evening with a good friend of mine and we sat down and discussed our visions as we sat across from each other. This was powerful because we had to first begin by meditating and expressing gratefulness for the current moment. We all have snags and times when we are a bit off balance, yet we are still wealthier than we can imagine in many ways. As I wrote my vision for myself, I felt a bit of a tingle. It came from the fact that I have always believed that I would have what I have right now in my life. So the troubled spots got masked at that point. I looked around and once again told myself that I was exactly where I was because of my thoughts and my actions. This is not an easy sentence to realize for most people. The challenging part is that what is not going right in this moment is also my doing. All that being said, I am so very grateful for this very moment. 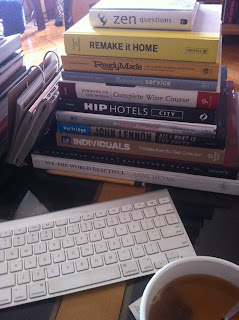 Enjoy yourself and don't forget to be grateful right now for what you have right now. The rest will fall into place. The rest always falls into place.