Pinch Hitter For Love And Care 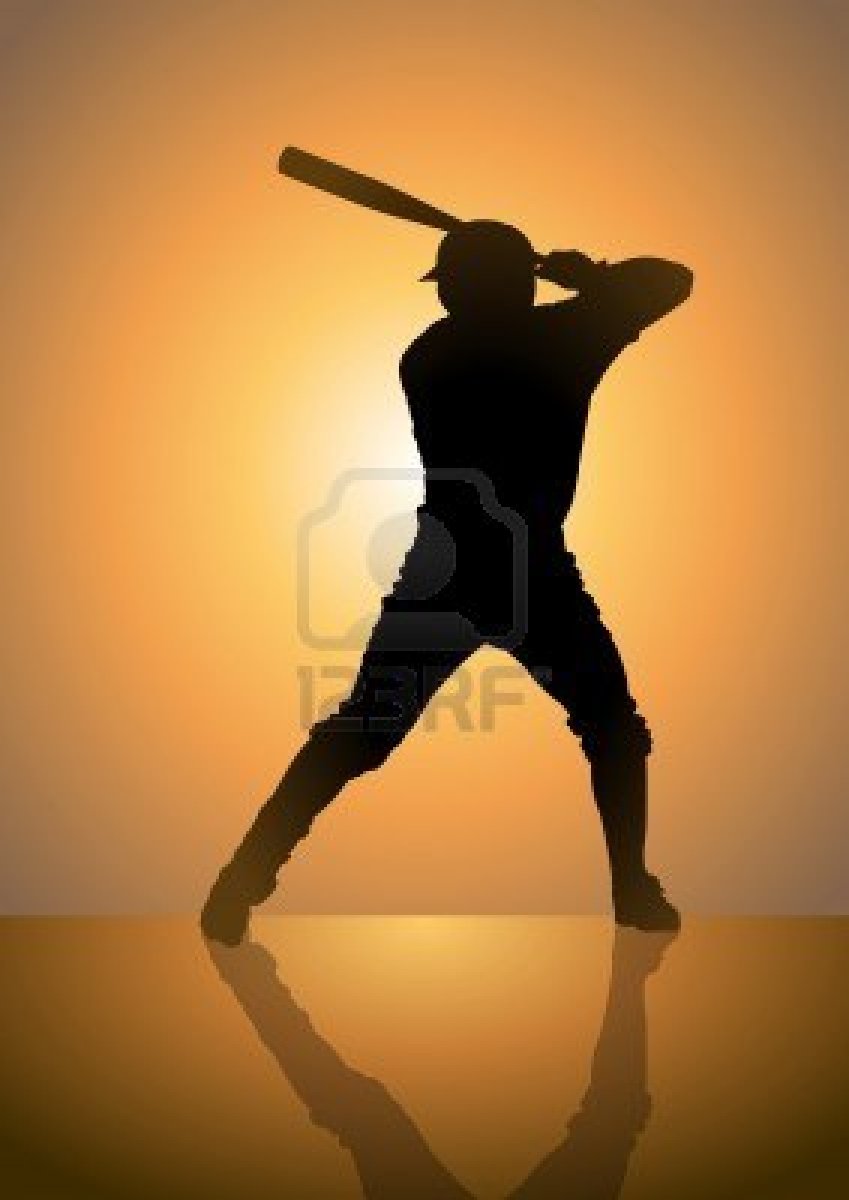 A long time ago, I remember reading a phrase that said if you are going through some things that seem insurmountable inside of your soul, go out and help someone else. I love this group of words for many reasons. It is something that I practice all of the time, however, it seems even more powerful as I mature and learn more about human interaction and treatment. Imagine you cut your finger in the kitchen, a small cut and you reach for a napkin or a cloth to stop the bleeding. Then out of the blue you hear a scream from the adjacent room and its coming from your child. At that very moment, the cut is as small as a grain of sand at the beach. I thing you can feel what I am getting at here.

Just about a month ago, a dear friend of mine got a call that her sister was rushed to the hospital because she had suffered an aneurysm and had fallen in her hallway. She was helped out by a neighbor and rushed to a nearby facility to be cared for immediately. My good friend and her mother were on the plane and here in NYC within the day. I felt so much for this family because this was this woman's baby child as well as a woman who had been here for 24 years and never seemed to get her footing in this wild and crazy concrete jungle. They sat with her almost life-less body each and every day and wound up being here for over a month with almost no signs of recovery coming from this beautiful soul.

In times like this, all you have is faith and love, end of story. Each day they came to her bedside and transferred all of their well wishes, hope, compassion, and strength, so that she could get better and return to her normal life.Well, after all of this time, she just recently opened her eyes, started to make movements with her body and even try to speak, although a whisper is all that is possible right now. Half of her body cannot move. She can only move on her left side. This little situation has caused her to lose feeling on the right section of her body. I have such a connection with these people. They are as southern as could be and they have hearts of gold. I have been with them at the hospital many times and they have taken me out to dinner with them and it has just been such a pleasure to support them.

Two days ago they returned back to their home state of Nashville, TN. The mother and daughter did not want to leave at all for obvious reasons. I had spoken with the mother at length while she was here and it was just so difficult feeling her pain and disbelief as her daughter suffered. On a side note, she had just lost her husband of over 60 years three months ago. Now to be blunt, anything that I was going through had waned in comparison at this point. I truly wanted them to have the support that they needed, so I let them know that I would visit daily as much as possible to keep up the energy in that room and to keep a presence of love flowing.

I visited her for the first time alone the day before yesterday and her partner was there when I arrived. She is in a room that requires all visitors to put on a hospital apron and gloves, so I did as I was supposed to and entered the room. So there we were all three of us and the energy in the room was light and open. I kept thinking to myself, how would it be if I was here? How nice it would be to have visitors like this? Another interesting part of this story is that I had not seen her in about 4 years prior to now and she was not coherent until a few days ago since she had been in the hospital for a month or so. It was like I was meeting her for the first time and she is experiencing terrible memory loss, which is normal in this situation. Her partner had to leave shortly afterwards. As I sat there and spoke to her, I asked her if she would like me to bring her anything when I returned the next time. She tried to speak, however, all that came out was a whisper. So I grabbed a white board that was in the room and asked her if she thought that she could write what she was feeling? Then I remembered that she was right-handed and that side of her body was not functioning. So I told her to just give it a try with her left hand. She held the marker and I held the board. She gave it a shot, but it was very difficult for her, so she stopped. Then I told her that I would try, because I was right-handed too. It took me almost a minute to write just my first name.

Being there with her was such a release of energy for me in so may ways. I knew that she could feel my compassion and care in a big way. This woman and I have very little connection to each other at at the end of the day. However, in real time, we are connected at a much deeper level. Somehow, I felt that I was sent there to give her my spirit and care. I will go every day as time permits within my schedule. I gave my word to this family and my good friend, so I will carry it out accordingly. I want to bring her something today that will bring a smile to her face but I have not figured out what as of yet. I want to help her to raise her arm on the right side, so maybe I can bring her a strength building mechanism that focuses on her squeezing her hand, who knows. I just feel like somehow, I am meant to be there for her, its just such a clear sensation.

We are all carriers of love, its just that some of us are paralyzed to the giving of it at certain times. Its amazing what we have time for when our heart and souls get involved. I am showing up for this woman as if she is my own flesh and blood, and I guess according to the laws of the universe, she is. I am not her family, however, I am showing up as I am. I do not share the same blood as she does, however, when my blood rushes through my veins with lightness as I show up for her, its as though we are connected and vibrating in the same way. This is truly a magic scenario for me.

By the way, for all of you non sports enthusiasts, I should explain that a pinch hitter is a term that comes from baseball. This batter comes into the game in place of a main player when they need to be sure of getting a hit or to replace an injured player, or things of that nature. So that is my current title that I have given myself. I speak to them daily and they are so appreciative of it. Caring for others will always take care of you from the inside out. Did you know that it is impossible to care for another human being without helping yourself on some level? Is that an awesome recipe for happiness or what?

Thank you for being here. I appreciate you all in a larger than life fashion. Onward..

Chase
Email Post
Labels: aneurysms caring for others compassion human interaction reaching out of you circle for others southern hospitality treatment we are all connected